Fuchu-no-Mori Park was built on a former US military air base has been turned into a multi-purpose park for the area’s citizens. It includes restored an open-air museum with Edo and Showa architecture, a planetarium, and Fuchu Art Museum. One of the highlights of the park is its Japanese garden, which comes into its own during autumn with fiery red maples, then again in spring with its cherry blossoms. There are two pond gardens where satsuki and azalea flowers bloom in season. Fuchu-no-mori was used as a location in a TV series “Aibo” for important crime scenes in multiple seasons. The park was also used as a venue for “Gokusen”, another TV series about school life that was also made into a movie. The park includes a Japanese style garden, sports facilities and a water park. 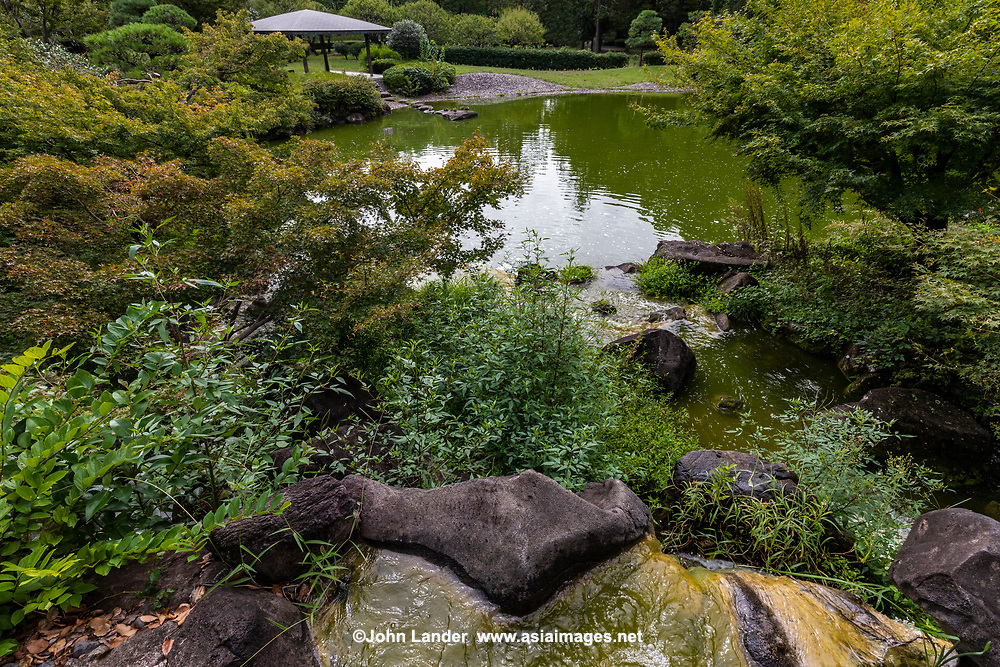