The Hanoi Opera House was built during the French colonial administration of Vietnam between 1901 and 1911 and was modeled on the Palais Garnier in Paris. It is one of the architectural landmarks of Hanoi. After the departure of the French the opera house became the scene for several political events. After independence the venue was mostly used for performances of Vietnamese plays and folk dances, but in recent years has begun to stage classical music, ballet and operas once again. 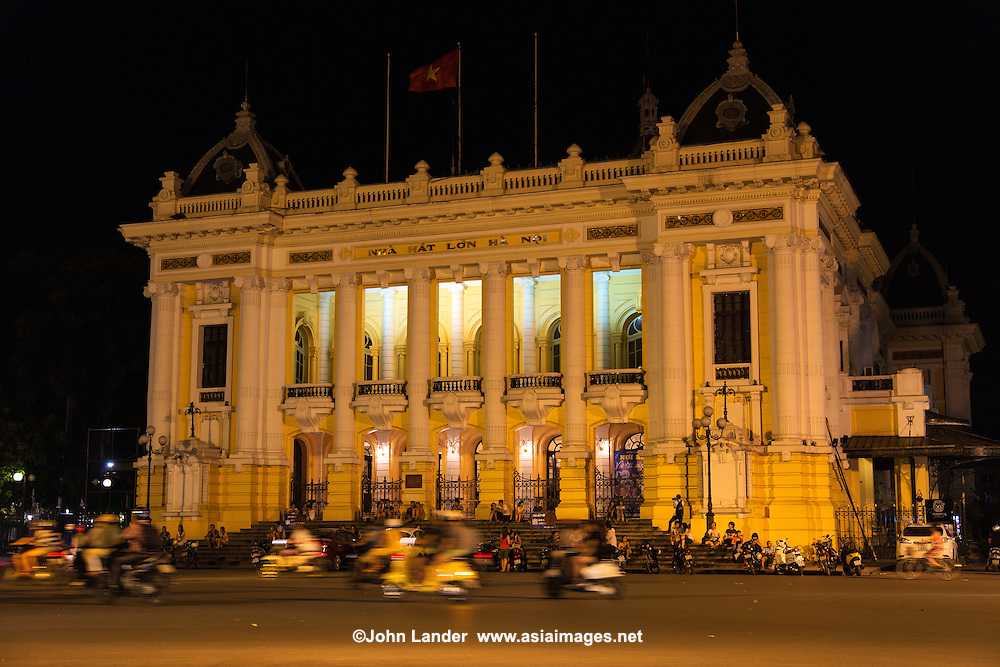