Newar architecture is found in the Kathmandu Valley which consists of both Hindu and Buddhist monuments. Woodwork in Nepal has been flourishing for centuries. Many of the original woodworks were destroyed during disasters such as fires, earthquakes, and foreign invasions and then rebuilt. From the start of the Malla period woodcraft along with architecture started to thrive and reached its pinnacle when the Valley was divided into three Kingdoms. As the three kings competed to improve the magnificence of their palaces, more beautiful crafts were created to outdo the others. During and after the Malla period, the houses built in Kathmandu used wood as a very important constructing material where wood was almost exclusively used for doors, windows and pillars. 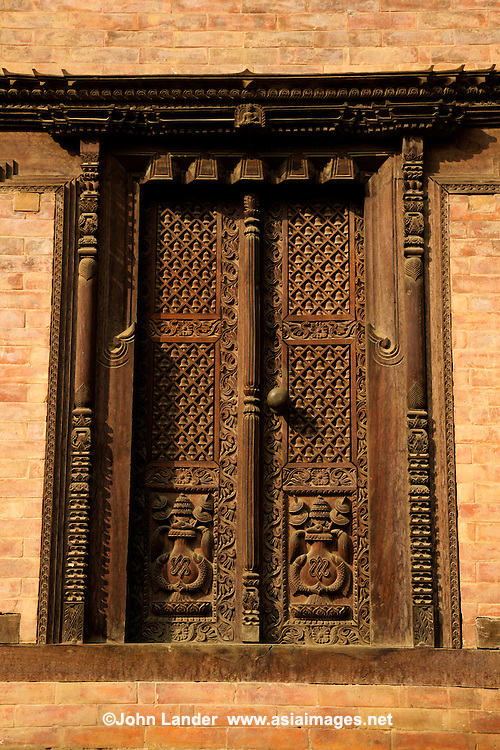