The Strand Hotel is a Victorian style hotel located in Yangon, built in 1896 by Aviet and Tigran Sarkie, of the Sarkies Brothers. The hotel opened in 1901 which faces the Yangon River to its south, is one of the most famous hotels in Southeast Asia. The hotel is named after its address, at 92 Strand Road. During the colonial period the Strand was one of the most luxurious hotels in the British Empire. The Sarkies Brothers sold The Strand to Rangoon restaurateur Peter Bugalar Aratoon and Ae Amovsie in 1925. In 1941, during World War II, following Japanese occupation of Burma, the hotel was used to quarter Japanese troops. 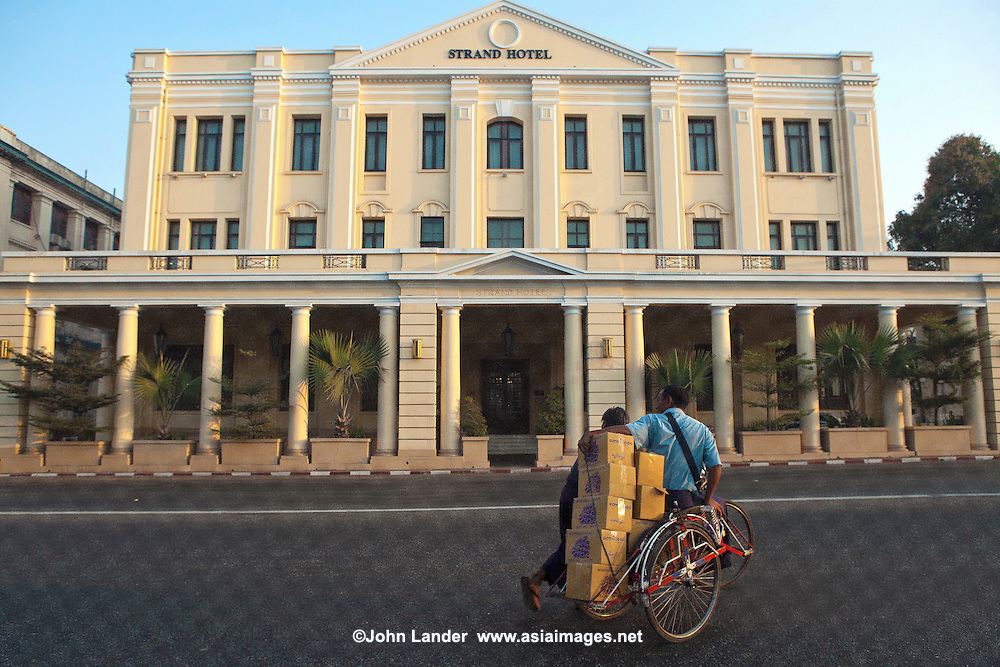